The ‘Char Dham Yatra’ ordinarily start from the pure city of Haridwar, which is an important pilgrimage heart for Hindus and millions of devotees. Many devotee visit this place every year to take a pure dip into sacred waters of Ganga to get sanction themselves.

Har ki Pauri – According to the Hindu tradition, it is at ‘Har ki Pauri’ in Haridwar that king Bhagirath performed a self mortification to Lord Shiva in order to save souls of his ancestors from cunning circle of rebirth.

Mansa Devi Temple – The temple is located on a hilltop and we can reach through a cable car ride. It is believed that Goddess Mansa satisfy the wishes of her devotee, so, lots of pilgrims group to the temple to have their wishes satisfied from the Goddess.

Chandi Devi Temple – It is located on top of the Neel Parvat. To reach their we can take bus from Mansa Devi temple. The temple is committed to Goddess Chandika Devi and is deemed to be one of the Siddha peethas of Haridwar where the wishes of true devotees get satisfied.

Surya Kund – A natural hot water spring called after the Sun (Surya) God, father of Goddess Yamuna. On reaching Yamunotri, pilgrims first they has to take bath in the ‘Surya Kund’ and make rice and potatoes by tying them in a cloth that is dipped in the hot waters. The rice and potatoes are proposed during Pooja at the main Yamunotri temple and leftover is taken as prasad to the home by the pilgrims.

Divya Shila – It is a rock pillar located near the Surya Kund. As per rituals, devotees first need to pay homage at the ‘Divya Shila’ before entering the main shrine of the ‘Yamunotri Temple’.

Vishwanath Temple – This temple is the ancient and most sacred shrine dedicated to Lord Shiva. According to the myth, Lord Shiva appeared here to protect Rishi Markandeya from Yama, the God of death. The temple houses a ‘swayambhu lingam’, idols of Goddess Parvati, Lord Ganesh and Rishi Markandeya sitting in a contemplative position.

Shakti Temple – Next to Vishwanath Temple is the ‘Shakti Temple’, dedicated to Goddess Durga. Group of pilgrims visit the temple to take blessings from Goddess Durga and to have a look at the heavy triad which is admired in the form of ‘Shakti’.

Gangnani: It is a small town located in the way to Gangotri and it is famous for its natural warm water known as ‘Rishikund Teerth’. Group of pilgrims going toward the Gangotri normally stop here and take the pure bath in the warm waters.

Harsil: The Harsil of Uttarakhand is located on the side of the Bhagirathi River banks. Unspoilt the natural attraction of Harsil, fresh atmosphere and healthy weather makes it a perfect place to stop for few hours while traveling to Gangotri. An interesting charming thing near Harsil is ‘Sattal’, a blown beautiful group of high altitude alpine lakes that can be reached across a 7 km.  journey from Harsil.

There are many more places in Uttarakhand that plays an essential role in keeping the Hindu Tradition strong and these places can really be visited during the execution to the main Chota Char Dham Yatra. In other words, we state that this virtuous Yatra is one of the best ways to explore the land of God in Uttarakhand. 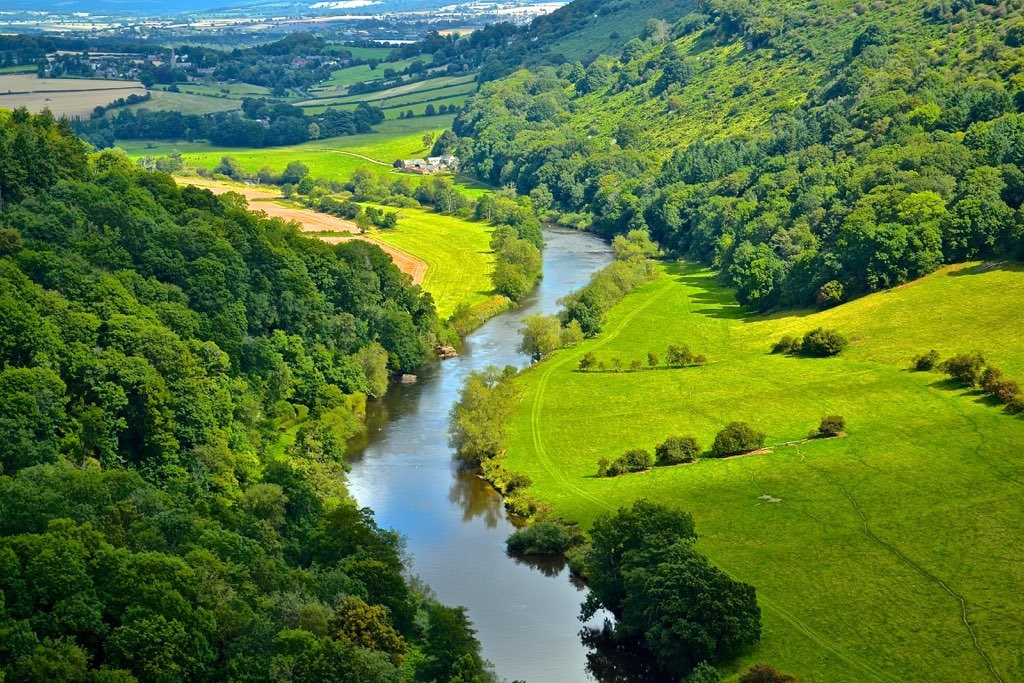 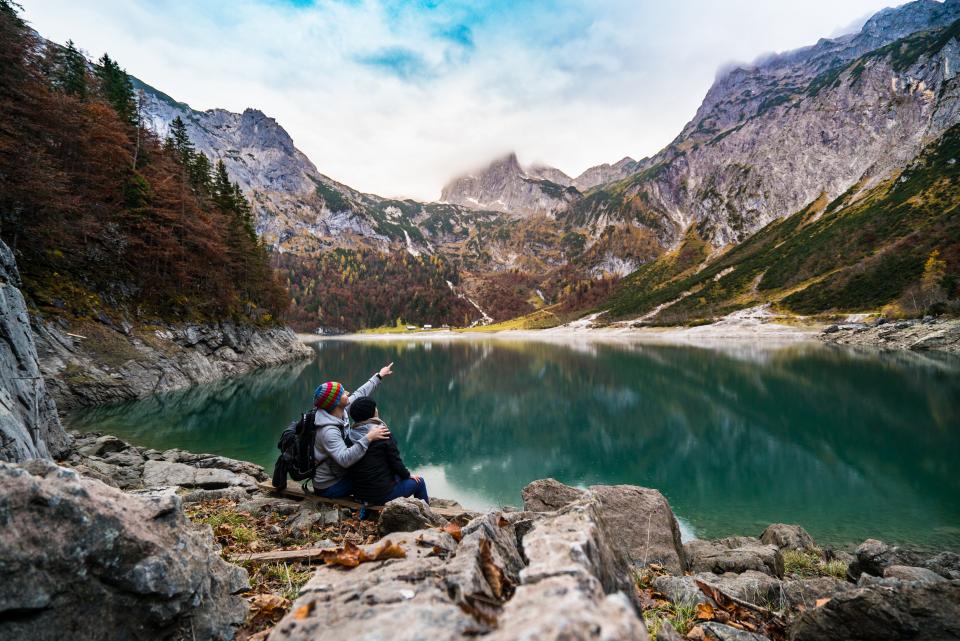 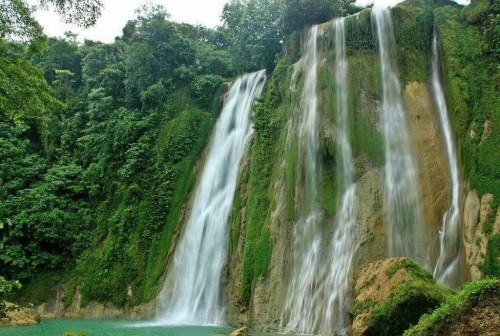 Gangotri is situated at an elevation of 3100 meters above sea level, on the banks of Bhagirathi waterway. Gangotri is known as the beginning stage of ... END_OF_DOCUMENT_TOKEN_TO_BE_REPLACED

A place where culturally and spiritually lies together. Parmarth Niketan Ashram witnesses the every day evening ceremony of Ganga Aarti Rishikesh. ... END_OF_DOCUMENT_TOKEN_TO_BE_REPLACED